97 minutes
Future is sixth and final film of Digimon Adventure tri.. It is the eighth film of the Adventure series overall.

In this climatic finale, the DigiDestined have suffered; friends are lost, there is a new threat from a mysterious and newly formed Digimon, and the Real World is threatened to be swallowed up by the Digital World. The DigiDestined must stand together to save their friends and our world. Who knows what the future holds for the DigiDestined, as they prepare for their biggest battle yet.

Believing that Tai is dead, the DigiDestined return to the Real World. Meanwhile, Tai awakens in a facility where he finds a severely wounded Daigo and the missing DigiDestined encased in cryostasis. As Daigo reveals that the four and Gennai were captured after they discovered King Drasil's plan, Dark Gennai appears and starts the facility's self-destruction system, revealing that there is a way to send them to the Real World using the capsules, but there is only one empty capsule left, thus Tai or Daigo must stay behind. Daigo decieves Tai into entering the capsule, sending him with the others as he dies from his wounds.

With Kari still in shock and T.K. watching over her, the other DigiDestined confront Ordinemon, but are easily defeated, and are informed by Hackmon that Homeostasis intends to reboot all digital technology in the Real World to stop Ordinemon, at the cost of crippling all of mankind's infrastructure. Refusing to give up, Matt and the others have Meiko lure Ordinemon to a safe area and fight her again to no avail. In the occasion, Kari has a vision of Gatomon inside Ordinemon, revealing that all light still resides in Meicoomon.

Hinted by Kari's vision, Izzy discovers that all memories from the Digimon that were supposed to be erased during the Digital World's reboot were stored inside Meicoomon, which explains why she did have her memories intact, and with Meiko's help, unlock the sealed memories inside her, restoring all the Digimons' lost memories and extracting Gatomon from inside Ordinemon, while the reboot of the Real World is halted. However, a half-beaten Ordinemon starts restoring itself when Tai rejoins the others as they reluctantly digivolve their Digimon to the Mega Level, who by the power of Meiko's Digivice, fuse into Omnimon Merciful Mode, which destroys Ordinemon once and for all but also deleting Meicoomon in the process.

With the destruction of Earth stopped, Dark Gennai leaves, holding a digital cube containing a part of Apocalymon's data, pondering about what his next move will be, states that he will try again with Daemon and Diaboromon. Meiko returns to her hometown in Tottori, while Homeostasis shuts down King Drasil, and Izzy starts working on a method for easy travel between the Real and Digital Worlds.

Three months later on Christmas Eve, a reluctant Tai calls Meiko on the phone, and Agumon barges in telling her that no matter what happens, they will always be friends. 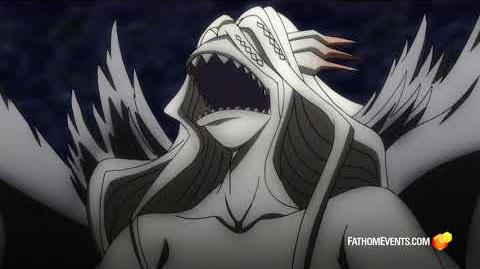 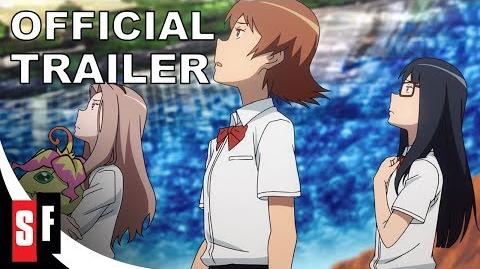